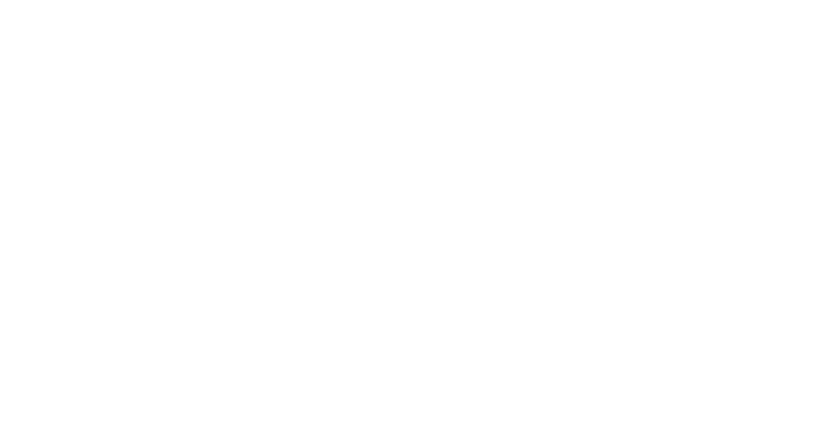 Our team has pulled together to transform this location into a community hub for artisans and creative businesses. West Edge Factory by Coalfield Development has 14,000 sq. ft. of community meeting space, a theater, a solar installation learning center and practice roof, an agricultural aggregation and distribution facility, and ample tenant space available.

With 14,000 sq. ft. of workable space and a special event area that can accommodate nearly 1,000 guests, West Edge Factory is a prime location. If you are interested in reserving space for your upcoming event, feel free to contact us today! 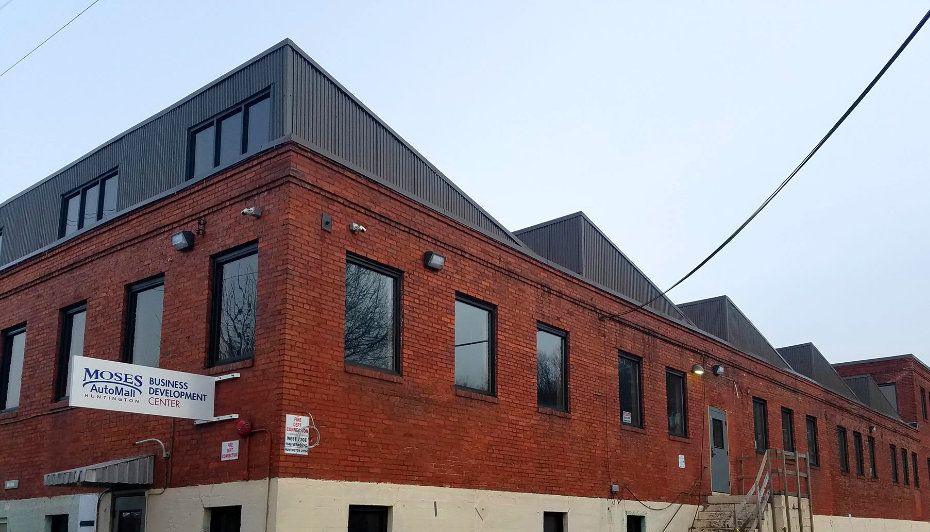 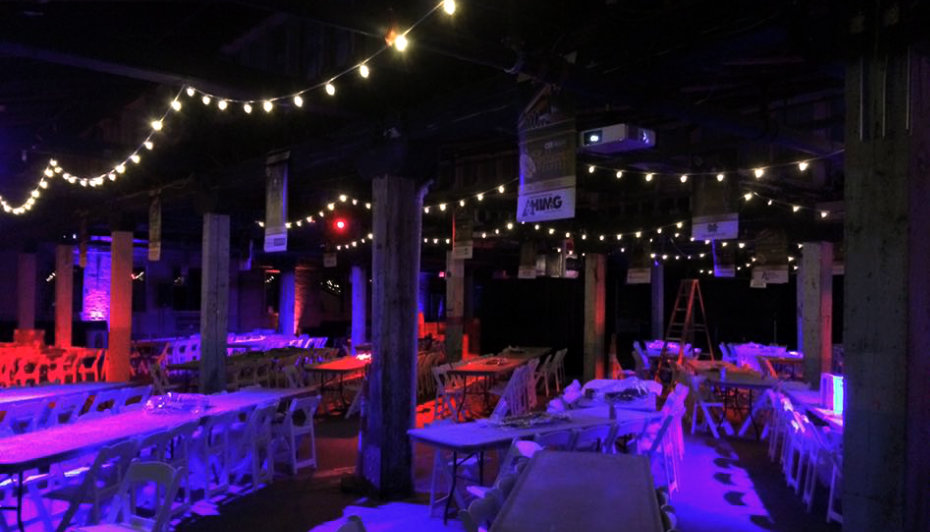 Coalfield Development has identified tenants for about 46 percent of West  Edge’s leasable space, principally partners and subsidiary organizations, and intends to manage the 8,225 SQ. FT. events venue, which comprises an additional 10 percent of the building’s floor area. Anticipated occupants include:

Inquiries from people interested in leasing and/or operating space earmarked as work/sell studios for artists, a showroom and retail space for area manufacturers and a small café. Coalfield Development has tested West Edge’s suitability as an events space, hosting fundraisers and other activities on behalf of its partners and other area not-for-profits.

A History in the Making... 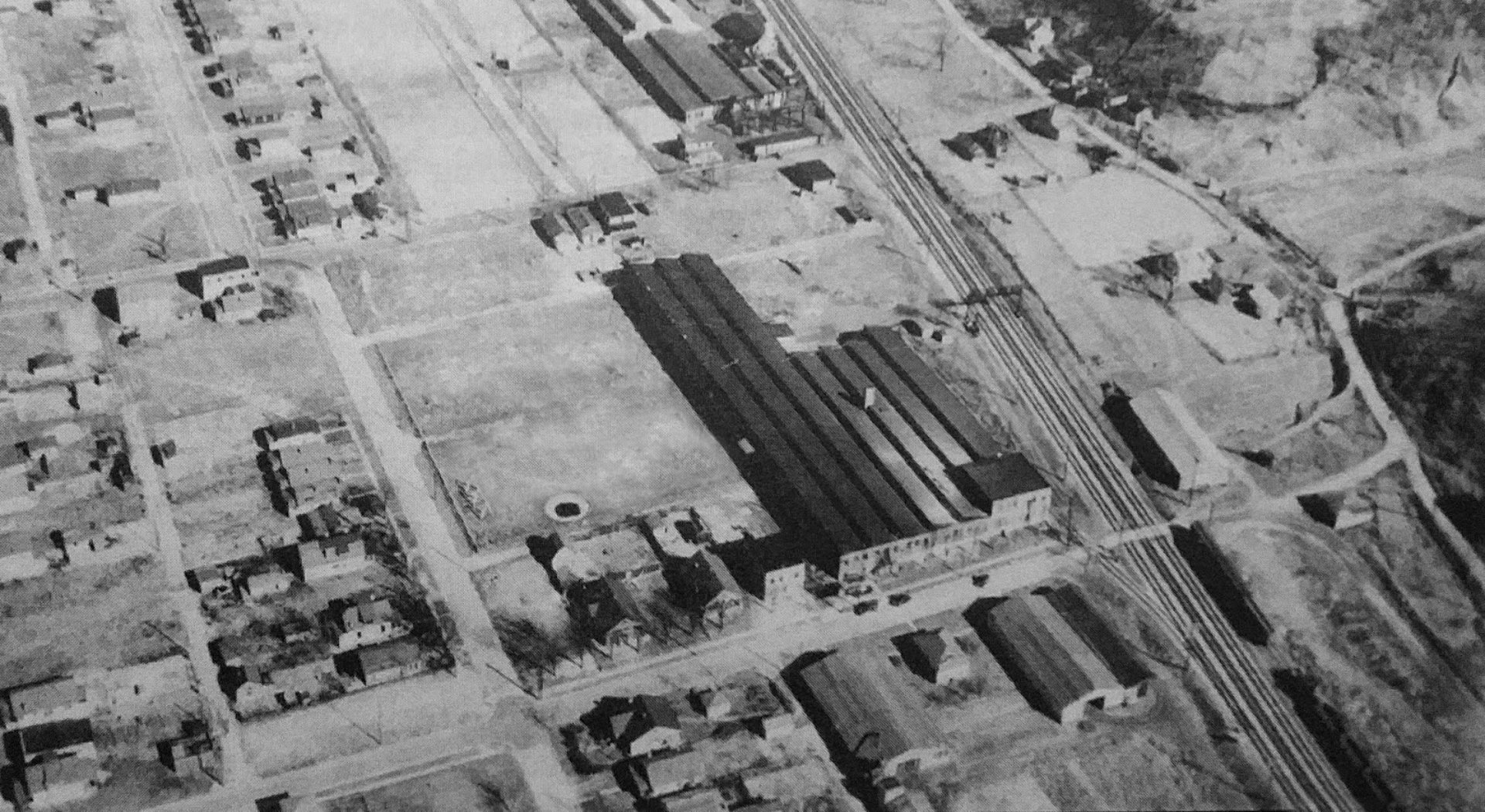 The West Edge Factory, located in Westmoreland, West Virginia on the outskirts of Huntington, dates from about 1930 when it was built to accommodate local cast iron and ceramic heater manufacturer A.F. Thompson. In the 1960s, Brooklyn-based clothing manufacturer Corbin, LLC, took over the factory; the company found success making flat-front men’s trousers, suits and sports coats, and other garments for both men and women that were sold throughout the United States. By 1988, Corbin’s annual revenues reached $50 million and the company employed over 1000 workers in its several southeastern West Virginia plants and outlet stores. But in the early 2000s, the company changed gears, abandoning its brand to become a men’s clothing wholesaler. In 2002, Corbin closed the Westmoreland plant and laid off its workforce before declaring bankruptcy the following year. Although another clothing manufacturer acquired many of Corbin’s assets, it declined to purchase the Westmoreland plant.

The Wayne County Economic Development Authority stepped in, buying the vacant building with an eye toward demolishing it and them improving the land in  hopes  of attracting new jobs- producers to the area. As the demolition budget reached ±$250,000, WCEDA  sought  to cut costs and benefit the community by inviting Coalfield Development to salvage any building materials that might be useful to Reclaim Appalachia. Coalfield Development’s staff noted the structure’s strong foundation, generous spaces and iconic role in the community fabric and began brainstorming adaptive reuse scenarios.

Coalfield Development cobbled together funding from a variety of sources to implement its vision for the former Corbin Factory. Coalfield Development intends a mixed use space occupied by a variety of for- and not-for-profit enterprises engaged in pursuits that advance what is emerging as southeastern West Virginia’s new economy: environmentally sensitive manufacturing and creative activities that draw on the region’s heritage of industry and craft.

In July, 2014 Coalfield Development purchased the building from WCEDA for:

All in all, the building sat vacant for about ten years. Although much work remains, the building now known as the West Edge Factory has begun to bustle, giving a glimpse of a bright future. Completing the project—readying it for tenants and community activities—entails additional capital improvements totaling about  $2,227,500. Consequently, Coalfield Development has applied  for a $1,782,000 grant from the Economic Development Administration bolstered by a $445,500 line of credit. This document explores the path to full occupancy and the building’s financial performance once complete.

We focus on business growth in Appalachia. Our business incubator initiative is designed to help new and startup companies develop their niche by providing services, such as management training and office space. To learn more, contact us today!