We define problem solving as the process of finding solutions to difficult or complex issues. 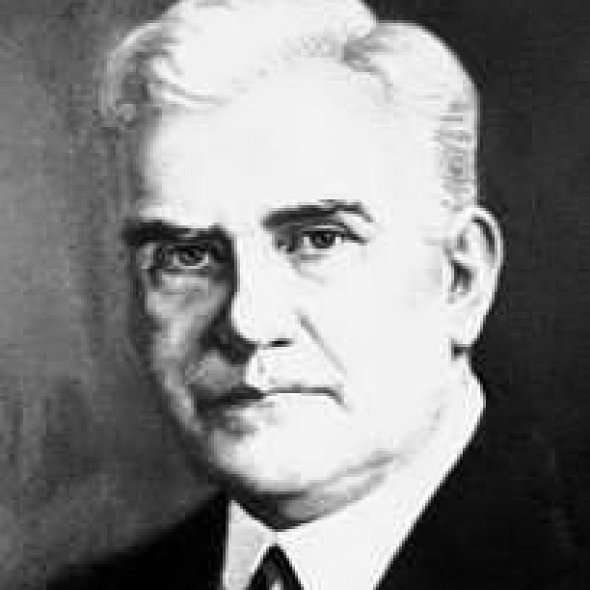 Michael Owens was a brilliant inventor who blazed the trail in mechanical glass production. His contributions to mechanized production via creative solutions were a major catalyst in West Virginia’s glass industry boom of the early 20th century. The inventor’s problem solving capabilities and mechanical ingenuity resulted in his holding of 45 United States patents.

Owens was born in Point Pleasant, West Virginia, to poor Irish immigrants. At the tender age of nine, he went to work with his father in a Mason County coalmine. A slate roof collapse in the mine injured young Owens, and his family soon moved to Wheeling, WV, to pursue work in the glass production industry. The young laborer initially started out tending a furnace at the Hobbes-Brockunier glass works, a job that launched him headfirst into a lifelong career rife with creative brilliance and industrial innovation.

By the age of 15, Owens had been promoted to become a skilled glass blower, working alongside craftsmen three times his age. His rise in the ranks of the American Flint Glass Workers, a national labor union, caught the eye of Edward Libbey, the owner of a struggling glass factory in Toledo, Ohio. Upon transfer to Libbey’s factory in 1893, he quickly became its superintendent. Owens, however, did more than rescue the factory—his experiments and their subsequent technological advancements placed the outfit on the cutting edge of the glass industry.

Owens’s initial foray into automation of the glassmaking process involved using a piston pump to pull a standardized measure of molten glass and blow it into the desired mold by reversing the pump. He took out his first patents in 1895, designing machines to manufacture lamp chimneys (the tall glass top of a kerosene lamp) and tumblers (tall drinking glasses).

Owens joined with Libbey to form the Owens Bottle Machine Company in 1903. His inherent perseverance pushed him to pursue perfection in his production methods, and by 1904 he had designed a patented machine that could produce four bottles per second. The behemoth machines could accommodate six to twenty individual bottling arms—a fifteen-arm machine could do the work of a dozen or more skilled glass blowers, dramatically cutting labor costs for factory management. His designs were so intricate that one machine, dubbed the AR, contained approximately 10,000 parts and weighed nearly 50 tons.

Owens’s return to West Virginia in 1909 marked the start of the Mountain State’s booming glass industry with the opening of a state-of-the-art bottle factory in Fairmont. Owens was able to translate his mechanical problem solving skills to the economic realm through investing. He and Libbey funded an inventor who was attempting to mechanize the production of sheet glass for windows, and in 1912, Owens purchased the patents for the machine and perfected it, going on to form the Libbey-Owens Sheet Glass Company in 1916. The same year, he opened what would become the world’s largest window glass production factory in Charleston. With his unique fingerprint permanently pressed on the proverbial glass of manufacturing, Owens left management of operations and investments to Libbey and returned to inventing—the passion that started it all. At the time of his death, Owens was searching for a way to manufacture safer automobile glass.

While some economists and labor supporters might argue that Owens’s mechanizations displaced human workers, his inventions significantly reduced the abuse of child labor in the glass industry. His exposure to the societal ills of child labor fueled his desire to mechanize the processes of industry which previously relied on impoverished families to support with their vulnerable young. His mechanization of the glass blowing process in particular virtually eliminated child labor in the glass factories, illustrating how an individual’s problem solving capabilities can aid in solving the problems of many.

Michael Owens’s passionate and brilliant displays of problem solving were instilled during the struggles of his youth and continued throughout his lifetime. Owens was able to translate that experience into a life inspired by critical and creative thinking—one that brought industry and jobs to West Virginia. The Owens legacy lives on through the Libbey, Inc. Company, which still manufactures home and foodservice glassware today.

We define citizenship as an individual’s relationship to his country and personal responsibility, duty and rights. 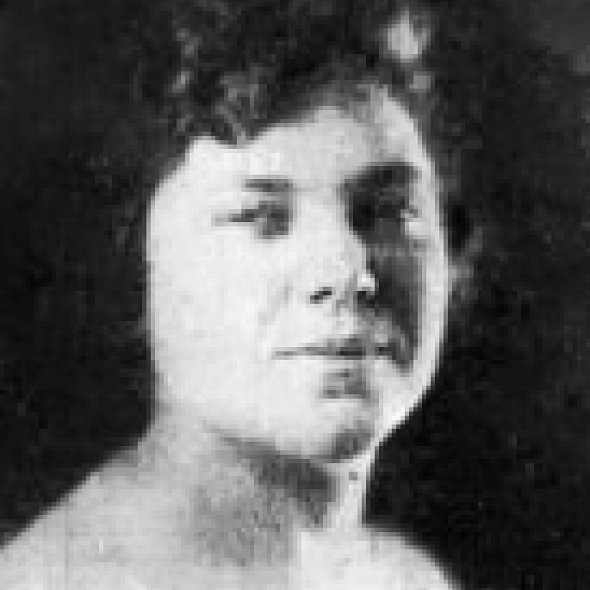 Anna Johnson Gates was a prominent suffragist and politician and the first woman to be elected to the West Virginia Legislature. Gates’s outspoken activism, which helped women gain the right to vote, and trailblazing political accomplishments are the quintessence of promoting and practicing good citizenship.

A native of Kanawha County’s East Bank, Gates grew up in the shadow of the women’s suffrage movement. She attended Montgomery public schools and business school in Parkersburg, West Virginia. Believing that woman deserved the right to vote and run for electoral office, Gates embarked on her activist journey by working for suffrage organizations in Kanawha County.

Gates believed that all citizens, regardless of race or gender, held a universal right to practice citizenship, and that it could only begin to be accomplished via the collective voice of voting. She recognized that the first step was becoming active in civic movements. Just as she made a name for herself and established respect in her community, the women’s suffrage movement was successful as women gained national voting rights in 1920.

Gates came to the forefront of progressive-era Democratic politics in the 1920s, beginning with her position as associate chairman of the Democratic Executive Committee of Kanawha County. Gates continued to ruffle the establishment’s feathers until her announcement of candidacy for the State Legislature in July of 1922. Gates waited until the deadline date to file for her intent to run, and her campaign was not without controversy. Her opponents accused her of breaking electoral law when she continued to volunteer as a voter registrar following her candidacy announcement.

Gates, however, held her support of citizenship above all—she wanted to register as many voters as possible considering it was the first time West Virginia’s women could enter a ballot. The voters sided with Gates. Following a successful campaign and the support of her soon-to-be constituents, she became the first woman to be elected to the West Virginia Legislature, just three years after women were allowed to stand for official duties.

Gates hit the ground running with passage of five of the thirteen bills she sponsored in her freshman term. Gates helped codify the establishment of public health clinics, designation of school holidays, women’s legal rights, and alteration to marriage license requirements. In her first speech to the legislature, Gates stated, “Women in most states are awakening to their political responsibilities. The women do not urge the election of women as women, but believe women should be represented in office, and only ask for cooperation.”

While serving in the House of Delegates, Gates further propagated citizenship by helping to disseminate knowledge as chairwoman of the Committee on Arts, Science and General Improvements. She was also active in a slew of other legislative committees, including: prohibition and temperance, education, humane institution and public buildings, as well as medicine and sanitation.

Although she did not run for reelection, she continued to work for the Democratic Party and volunteered for the Red Cross during World War II. Gates remained active in politics until her death at 49 years of age.

Citizenship is a privilege of a democratic nation that is to be highly valued and utilized with responsibility. Just over 150 years ago, over half of the United States citizenry could neither vote nor hold public office. When women joined the citizenry as active voters, Gates became their poster woman. An engaged citizen is someone who fulfills their role as a citizen with respect to their rights and responsibilities in their given society. Gates went above and beyond her basic civic duties of being an informed voter by devoting her time and energy to bettering West Virginia for its citizens – both women and men.