Promptness is defined as an action that is intentionally done, performed, or delivered at once or without delay.

As an adjective, prompt can mean several things: 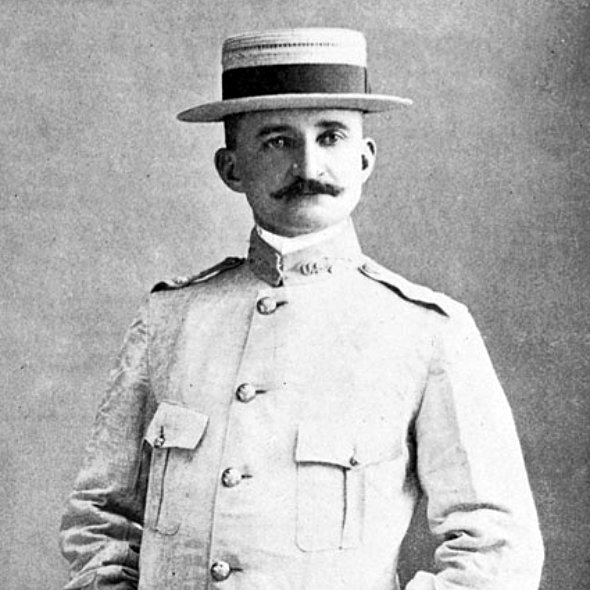 Andrew Rowan was a lieutenant in the 19th Infantry of the United States Army who became famous for his bold and prompt delivery of an important message from President William McKinley to Cuban General Calixto Garcia concerning crucial military intelligence. Rowan’s ability to hand deliver the message and defy the odds on his dangerous journey from America to Cuba exemplifies the quintessence and importance of promptness.

Born in Gap Mills in Monroe County, West Virginia, to John Rowan and Virginia Summers, Rowan’s life followed the rigid line of military structure, embedding promptness in his psyche as a young man. He enrolled at West Point at 20 and was commissioned a second lieutenant. Prior to his service in the Spanish American War, Rowan served on frontier intelligence posts in Latin America; his interest in Cuba led to co-writing a book about the island.

As tensions increased between the U.S. and the Spanish, President McKinley saw the need to establish contact with Cuban rebels who could serve as allies if war broke out. When McKinley asked Colonel Arthur L. Wagner to appoint an officer to contact General Garcia and his rebels, Wagner suggested Rowan, citing his knowledge of Cuba and his “previously-demonstrated ability to execute orders thoroughly and well.”

Rowan, having understood Wagner to be “a noted joker,” was initially unsure what to make of the request. Hours later, he was on a boat to Jamaica, ready to undertake “the most perilous journey [he] had ever undertaken, a journey fraught with danger at every turn, danger of death at the hands of a Spanish firing squad.” According to Rowan’s account of his historical journey, he sailed a small fishing vessel across 100 miles of open sea to Cuba. He and his party bushwhacked through dense jungle to avoid Spanish troops patrolling the roads and trails.

Upon successfully reaching Garcia in the Oriente Mountains, Rowan established a rapport with the Cuban rebel commander who was eager to cooperate with the United States. Rowan gathered crucial intelligence and immediately embarked on the perilous journey back to America, crossing hostile waters accompanied by Garcia’s officers in a boat using gunny sacks for sails. Even with knowledge of the highest consequence of death, Rowan was able to think logically and remain prompt during his whirlwind covert mission.

Rowan’s outstanding mission became famous upon distribution of his 1899 pamphlet, A Message to Garcia. Rowan’s timeliness and ability to complete his task in the face of adversity was lauded as an example to young Americans who needed “a stiffening of the vertebrae which will cause them to be loyal to a trust, to act promptly, concentrate their energies, do the thing—carry a message to Garcia.” Leaders in the military and industrial spheres saw value in Rowan’s promptness, printing over a million copies to be distributed to workers and soldiers. The story was translated into several languages, becoming an international best seller.

While the consequences of Rowan’s failure would be purely speculative, the realm of ‘what if’ includes some bleak possibilities—most notably harm to American soldiers through acts of war. Rowan’s bravery earned him a Distinguished Service Cross along with the citation stating highlighting his promptness:

“At the outbreak of the Spanish-American campaign, Lieut. Rowan, under disguise, entered the enemy lines in Oriente, crossed the island of Cuba, and not only succeeded in delivering a message to Gen. Garcia, but secured secret information relative to existing military conditions in that region of such great value that it had an important bearing on the quick ending of the struggle and the complete success of the United States Army.”

Rowan also received the Order of Carlos Manuel de Cespedes – the Cuban government’s highest honor. Following his retirement after thirty years of military service, he passed in San Francisco and was buried with full military honors in Arlington National Cemetery.

We define long-term decisions as the process of making decisions about actions or plans that occur over a long period of time. Think about how you define the long-term view for the following questions. 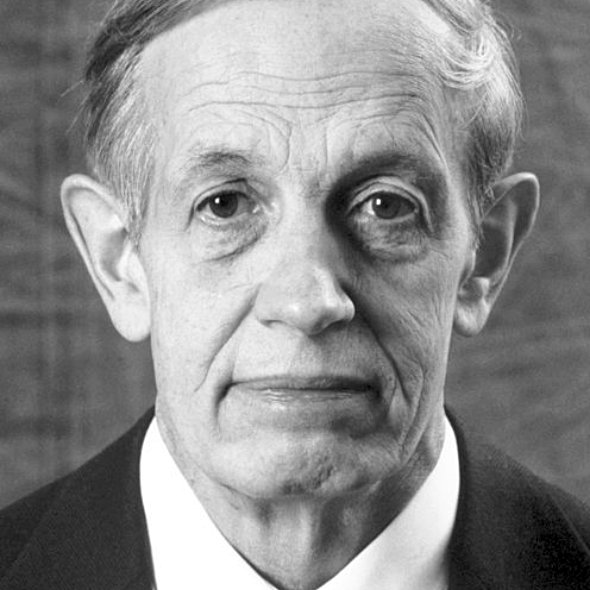 John F. Nash was a Nobel Prize-winning mathematician who made fundamental and cutting-edge contributions to the fields of game theory and complex differential mathematics. Nash’s pioneering insights provided understand of the mathematical factors that govern chance and long-range decision making in the complex systems of life. His struggle with mental illness and subsequent recovery were the inspiration for the critically-acclaimed 2001 film A Beautiful Mind.

Nash was born in Bluefield, West Virginia, to parents who recognized his brilliance at an early age. Nash had undertaken advanced collegiate mathematics during his senior high of school prior to attending Carnegie Institute of Technology (now Carnegie Mellon University) on full scholarship. He graduated at the ripe age of 19 with a bachelor’s and master’s degree in mathematics. He continued pursuing advanced theoretical mathematics on full scholarship to Princeton University— Nash’s adviser and former Carnegie professor Richard Duffin wrote a letter of recommendation to Princeton stating, “He is a mathematical genius.”

At Princeton, Nash began work on his equilibrium theory, which would later become the Nash Equilibrium—this theory would lay the foundation for his work in game theory. Nash’s biggest contributions were to game theory, which is the study of mathematical models of conflict and cooperation between intelligent rational decision-makers. Nash’s developments were widely practical and have been used in economics, political science, psychology, computer science, biology, and even poker.

Game theory originally dealt with ‘zero-sum games,’ where gains on one side resulted in losses for the others. Nash adapted the theory to ‘non-cooperative games,’ meaning competition without voluntary participation, such as competition for power or resources. These ‘games’ involve the study of multiple participants engaged in long-range decision making that affect the outcomes of all participants. Since Nash, the theory has been adapted to describe the science of logical decision making in humans, animals and computers. The Nash Equilibrium and his subsequent contributions to game theory won Nash the Nobel Prize in Economic Sciences in 1994.

Nash soon became a mathematics professor at the Massachusetts Institute of Technology. His wife and colleagues had started to notice erratic and paranoid behavior in early 1959—Nash seemed to believe that all men who wore red ties were part of a communist conspiracy against him, and gave a completely incomprehensible lecture at Columbia University. Nash was diagnosed with paranoid schizophrenia in April of 1959. He was admitted to the New Jersey State Hospital at Trenton in 1961, and he spent the next nine years receiving treatments in various psychiatric hospitals. Here, Nash struggled to accept his diagnosis and rejected the use of psychotropic medicine, which he reluctantly took as a means of conformity to guarantee his release. He eventually recovered over time, and continued working in the fields of game theory and advanced algebraic geometry.

Sylvia Nassar’s biography and a 2001 film, both titled A Beautiful Mind, chronicled the brilliance and mental illness that shaped Nash’s extraordinary life. Nash received a number of honorary degrees from universities around the world, and was a prolific speaker at various conferences, including the Warwick Economics Summit in 2005. He was elected as a fellow of the American Mathematical Society in 2012. Nash and his wife were killed in an accident on May 23, 2015, when their taxi driver lost control of the vehicle and struck a guardrail. They had just returned from Norway, where Nash had received the Abel Prize.