We define respect as the recognition and acceptance of the rights and privileges of others. Take a few minutes and jot down your thoughts to the following questions. When everyone is finished, engage in a group discussion and share your answers with the crew. 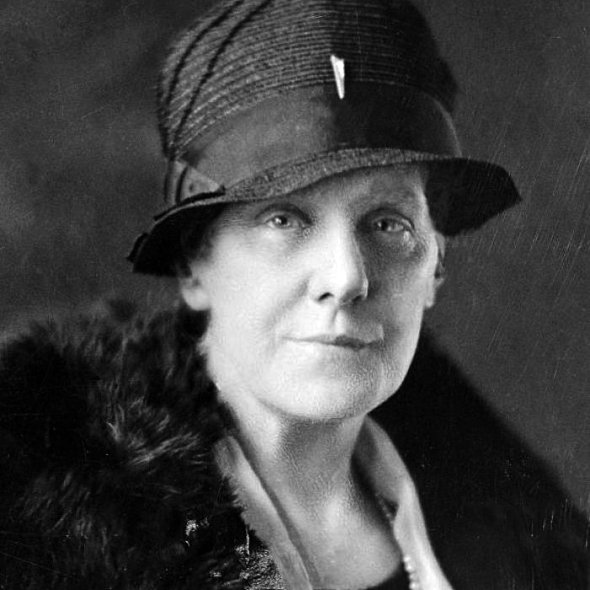 Anna Marie Jarvis was the figure head in the movement to establish an official Mother’s Day holiday to honor and pay respect to all mothers living and dead. Jarvis’s dedication to honoring the mother as a lynchpin of contemporary society highlights the defining characteristics of respect.

Jarvis was born in Webster, West Virginia, the tenth child in a family of 13, to Granville E. and Ann Reeves Jarvis—ten of her siblings had died during infancy prior to her birth. Mother Jarvis, devastated by the loss of the majority of her offspring as well as the loss of lives during the Civil War, became a well-known social activist. Ann Reeves formed Mother’s Day Work Clubs to combat child mortality and serve as a unifying force in West Virginia communities—a state where Union and Confederate sentiments often clashed side-by-side in rural hollows.

Ann Reeves’s strong activist days had a powerful and lasting effect on the younger Jarvis—she is said to have found the inspiration for the Mother’s Day movement during a Sunday school lesson delivered by her mother. Ann Reeves closed that influential lesson by stating, “I hope and pray that someone, sometime, will found a memorial mother’s day commemorating her for the matchless service she renders to humanity in every field of life. She is entitled to it.”

Little did the elder Jarvis know that her own daughter would fulfill that prayer in an ultimate tribute of respect to mothers across America. Upon Ann Reeves’s passing in May of 1905, Anna Marie paid respects to her beloved mother with a memorial service to highlight her life’s work of good deeds. The following year, Jarvis gave carnations—her mother’s favorite flower—to all those that attended. As the annual services grew, Jarvis used her respect for all mothers—living and dead—in the formation of a committee to establish an official holiday.

Jarvis’s professionalism and skill in effective letter writing garnered her financial backing from well-heeled philanthropists of the time. Mocking from masculine United States Senators in 1909 did little to deter Jarvis in her pursuit for matriarchal respect on the national level.

West Virginia became the first state to adopt the idea as a holiday in 1910, and the rest of the country soon followed suit. Jarvis’s continued push for awareness and growing support from others prompted President Woodrow Wilson to declare the second Sunday in May as a national Mother’s Day in 1914.

The observation of the holiday, however, wasn’t all sunshine and carnations. As the commercialization of the holiday pushed for purchase of celebratory goods, Jarvis protested—she vehemently cited that the intent of the holiday was for children to create hand-written personal notes to their own mothers. She once quipped, “A maudlin, insincere printed card or ready-made telegram means nothing except that you’re too lazy to write to the woman who has done more for you than anyone else in the world…any mother would rather have a line of the worst scribble from her son or daughter than any fancy greeting card.”

In one famed instance, upon ordering a Mother’s Day salad from the tea room of a Philadelphia department store, Jarvis stood up and dumped the salad on the floor. She left the money to pay for the ruined dish and stormed out of the restaurant in protest.

Jarvis was eventually arrested for protesting at a Mother’s Day carnation sale. In a continued display of respect toward her mother, Jarvis spent the remainder of her days trying to abolish the very holiday she fought so hard to establish. In her twilight years, deep in debt, she became a recluse and a hoarder, eventually passing in a mental asylum in West Chester, Pennsylvania. In a twist of irony, the very florists she fought against had partly paid for her elder care.

Jarvis’s unwavering respect for motherhood is a shining example of how commitment to a cause can influence respect and remembrance on a national scale. Through professionalism and awareness, Jarvis was able to convert her respect into something tangible—something still celebrated years after her passing. Taking respect to the maximum, Jarvis attempted to dismantle the house she so painstakingly built upon realizing its meaning had been lost to profiteering.

Mental health includes our emotional, psychological, and social well-being. It affects how we think, feel, and act. It also helps determine how we handle stress, relate to others, and make choices. Mental health is important at every stage of life, from childhood and adolescence through adulthood. 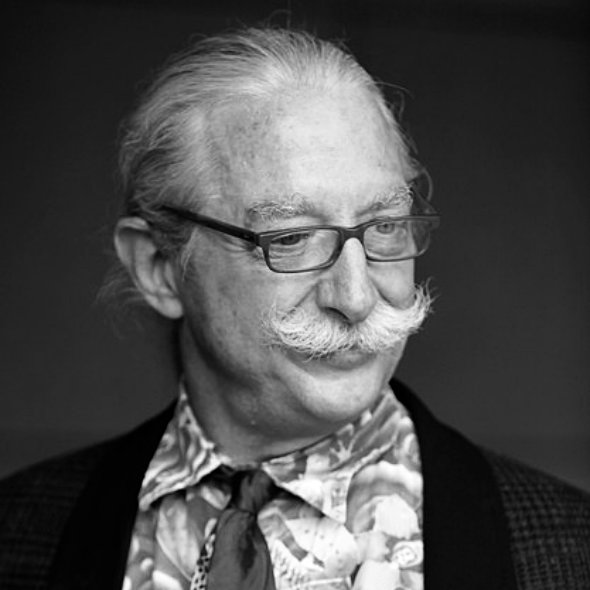 Patch Adams is a physician, social activist, author and clown known for his unconventional methods of treating patients. Adams gained international fame for his medical mission trips where he and fellow activists would dress as clowns to promote mental health and healing through laughter. Adams currently runs the Gesundheit! Institute, a communal healing center focused on traditional and alternative medicines based in Pocahontas County, West Virginia.

Adams was born in Washington, D.C., but his childhood took place overseas while his father served in the United States Army. Adams’s father was so damaged by his war experiences that he was unable to ever truly connect with his son. Adams was 16 when his father died while stationed in Germany. His mother, however, was “remarkable,” providing Adams with unconditional love and emotional support for all of his interests. Adams stated, “She loved [me]. She was a schoolteacher and fed me all of my interests, giving me self-esteem and making me a creative, loving man who cared for people.”

When the remaining members of the Adams family returned to America, Patch was enrolled in a school where he encountered the societal ills of racial segregation. His outspoken adversity to the separation of children based on color made him a target for bullying at school, where he was often assaulted by his classmates. He became depressed and suicidal. Following three hospitalizations in one year for suicide attempts, Adams had a major epiphany in his darkest moment. He famously stated, “You don’t kill yourself, stupid, you make revolution.”

At the ripe age of 18, Adams began his self-proclaimed revolution for loving. He fueled his desire to evolve with the self-esteem instilled in him by his mother. If one word embodies Adams, that word is Love. His systemic revolution is grounded in promoting an environment where humanity is focused on love and equality over all other ideas. While in medical school at Virginia Commonwealth University, Adams became convinced of the powerful connection between environment and wellness. His belief system became based on the idea that the health of the individual cannot be separated from the health of the family, community, or the world.

Adams completed his medical degree in 1971, and soon after founded the Gesundheit! Institute (German for ‘good health’) with his ex-wife Linda Edquist. Adams stated, “No medical school in the world teaches compassion.” This realization inspired him to start his hospital in Pocahontas County, WV, where everything is free, everyone is equal, and where love is present in the public space. The vision of the Institute is to reform healthcare by focusing on generosity and compassion. The Institute integrates a traditional hospital with alternative medicine such as naturopathy, acupuncture and homeopathy, and combines integrative medicine with performing arts, crafts, nature, agriculture and recreation.

In 1980, Adams purchased a 310-acre property adjacent to Droop Mountain in Pocahontas County. Ultimately, Adams desires the Gesundheit! Institute to open a hospital on the parcel that offers free holistic care to any patients who walk through its doors. In 2007, Adams and the Gesundheit! Board unveiled a campaign to raise $1 million toward building a teaching center and 40-bed clinic on the property. In 2011, ground was broken for the project but has yet to see completion.

Adams’s initial international clowning trip took place in 1985, when he painted his face and popped on his signature red nose in the Soviet Union. Since that original and inspirational mission, he and has band of traveling clowns have traveled the world promoting healing through laughter. Patch’s most recent international clown foray took place in May, 2015, when he and 29 other mental health- focused clowns visited 16 orphanages and hospitals across Armenia.

Adams’s revolutionary path has focused on public speaking, including inspiring talks at major conferences and events such as the TED series of public lectures. In his presentations, Adams urges medical students to develop compassionate connections with their patients in an effort to promote medical care based on love and to nurture an environment where mental health is paramount to physical health.

Adams considers his clown performances a public health service—people tend to cheer up and smile when he dons his colorful clothes, and Adams claims he has a “100%” success rate in breaking up public altercations when dressed as a clown.