“Renewables are going to be the main source of energy long term — it’s just a question of when.” – Dan Conant

The following article is an excerpt written by James E. Casto, the retired associate editor of the Herald-Dispatch in Huntington and the author of a number of books on local and regional history. The article was originally published on January 11, 2019 for the Gazette-Mail (Daily Mail WV).

West Virginia has long been known as an energy state — first as coal country, and now as a major producer of natural gas. Yet there’s also a nascent renewable energy industry slowly taking hold in West Virginia, including solar, wind and hydropower.

West Virginia’s mining industry has suffered some hard knocks in recent years. The state’s coal production fell from 158 million tons in 2008 to 80 million tons in 2016. The inevitable result: closed mines and jobless miners. 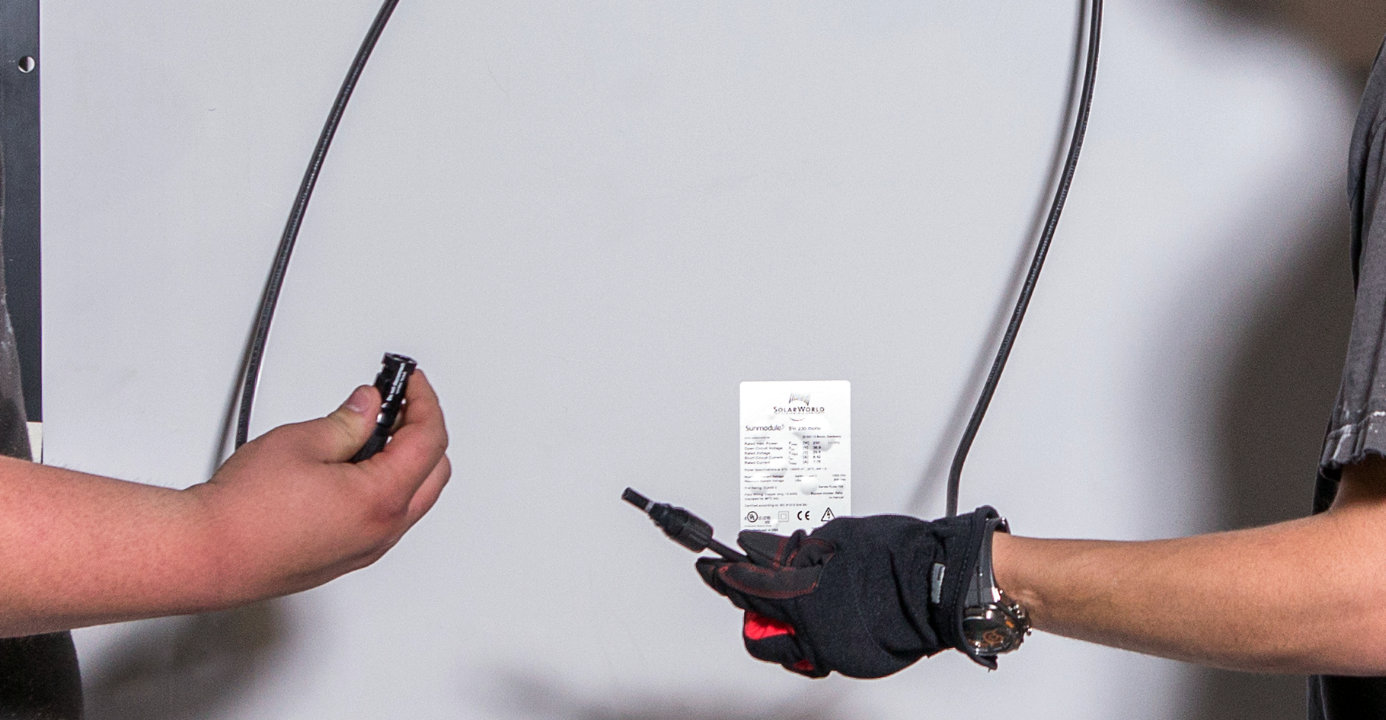 The 2.2 percent figure cited for natural gas may seem low, but most of the gas produced in West Virginia isn’t used here. Instead, it’s transported out of state, providing needed energy supplies to other states while adding revenue to West Virginia’s coffers.

Sunny skies, strong winds and fast-moving water can provide a vast and constantly replenished supply of energy. And while only a small fraction of U.S. electricity currently comes from these renewable sources, this seems certain to change.

Yet that optimistic view is not universal. The EIA’s Annual Energy Outlook for 2018 projects in its “reference case” scenario that natural gas may be used to generate nearly 2,000 billion kilowatt hours of electricity by 2050, compared to about 1,600 billion for renewables. In a low-price natural gas environment, natural gas’ use would be far greater for power generation. But consistently high natural gas prices between now and 2050 could give renewables a significant edge…