In the fall of 2013, when Tracy Spaulding was a high school sophomore, the coal mine in his West Virginia town closed. And with it, he assumed, went his path to a well-paying job, to buying a house and raising a family, to the American Dream. His father worked at the mine, and so did one of his older brothers. Cousins, uncles, neighbors – all had toiled in the deep, serpentine tunnels under the verdant hills of Dunlow, their blink-and-you’ll-miss-it Appalachian hamlet. It was dangerous, backbreaking work, but the men performed it with pride: They knew the black rock they extracted powered factories and lit cities far from West Virginia.

The pay wasn’t bad, either. The starting wage was at least $22 an hour, more than enough to sustain a comfortable life in rural America. The mine was also the only place to work in town. Spaulding, a beefy kid who didn’t care much for school, had been planning to work there. His lackluster grades didn’t matter. He possessed oxlike strength – he could squat 600 pounds – and he had connections. His father, who had worked at the mine his entire adult life, was one of the superintendents.

With the mine closed and more than 200 workers pink-slipped, Spaulding had no idea how he would make a living. Some of the guys who had been at the mine set off for Kentucky, where they hoped to work in an automobile-manufacturing plant. Others headed to North Dakota, where they planned to seek jobs in the shale-oil industry. But Spaulding wanted to stay close to the hollers of Wayne County, where he fished for bass on Twelvepole Creek and walked the woods, gun in hand, to hunt turkey, deer and squirrel. “It’s a hard thing realizing that everything you thought you were going to do with your life just got flipped upside down,” he says. “It was rough.”

His strategy was to “roll with the punches.” But everywhere he looked, he saw a lack of opportunity and an abundance of hopelessness. The coal industry, which had been the backbone of the region’s economy, was no longer a reliable employer. Utilities were switching to cleaner energy sources, government regulators were cracking down on mine operators, and automation was reducing the need for workers in the mines that still were operating. He steeled himself for reality. Hope for the best, he thought. But expect the worst. 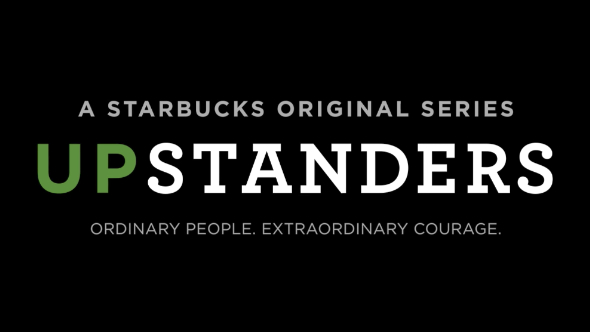 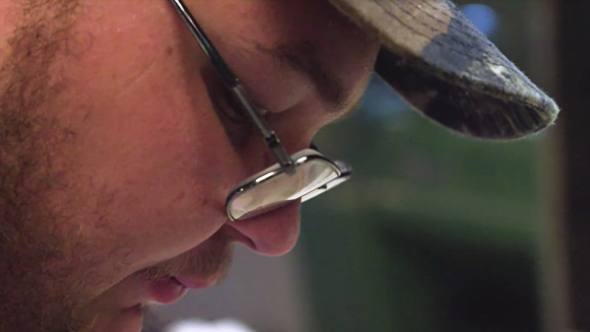 Brandon Dennison, a sixth-generation West Virginian, grew up 25 miles north of Dunlow, in a small town called Ona, known for its stock-car racetrack. Although he never experienced Spaulding’s despair about the future – he was a kid who enjoyed school and knew he would go away to college – he witnessed plenty of poverty amid the Appalachian coalfields. And what he saw fueled a desire to do something, anything, to help his neighbors.

His years in college in Shepherdstown, on the other side of the state, cemented that feeling. He became involved in a local Presbyterian church, which organized community service projects across the state and the country.

On a trip to southern West Virginia to repair an elderly woman’s house, he was approached by two young men with tool belts slung over their shoulders. They asked if he could offer them work. Dennison told them that his team was there on an unpaid service project. The men went on their way, but the interaction stuck with him, so much so that it played back in his dreams… To read the full article, visit https://starbuckschannel.com. 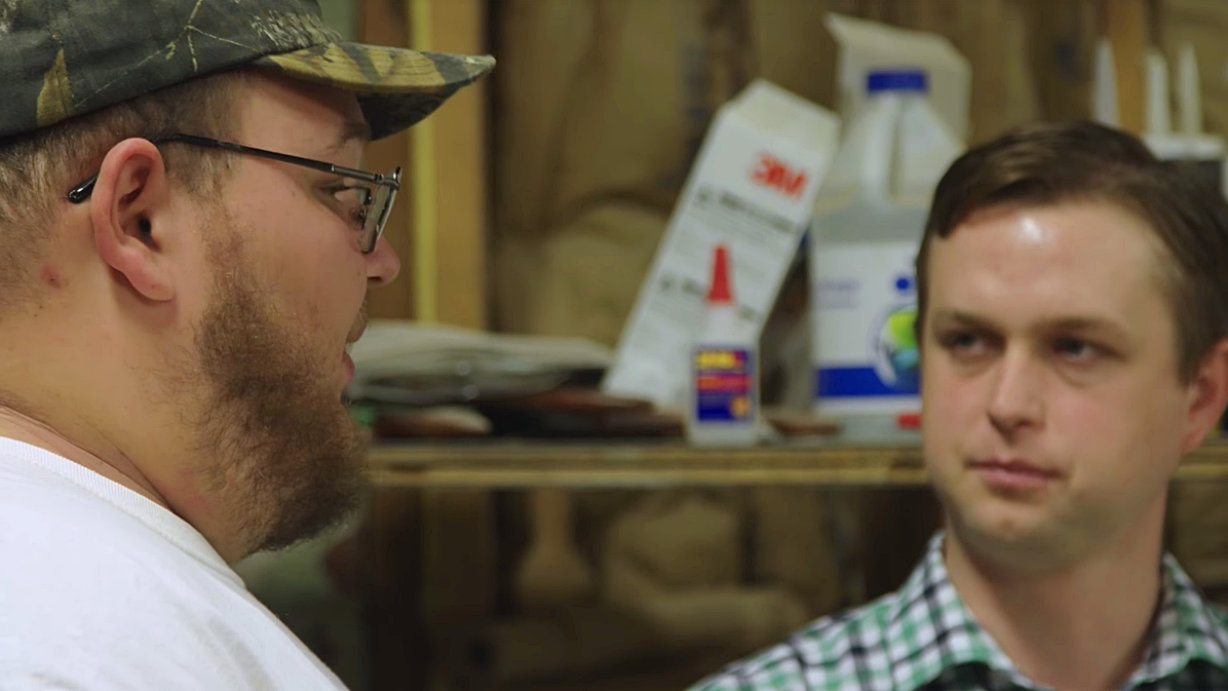 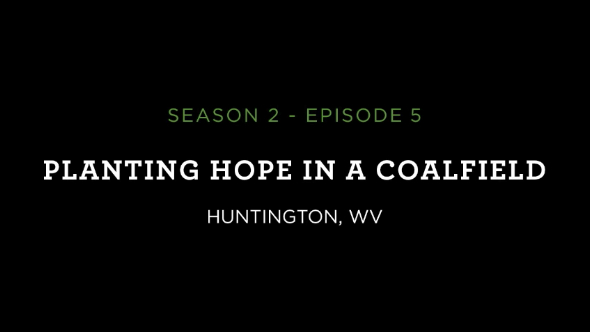