And this American story is currently in jeopardy.

When we consider what it means to be American, what it is to achieve the American Dream, we can look to Appalachia as an embodiment of these values.

For decades, Appalachia’s story has been the story of coal – communities centered around powering the nation.

Yet over the last several years, the story has turned to that of coal’s inevitable decline. As we move beyond coal, we cannot ignore coal’s impacts on our communities, nor the importance of building a just path forward for a vibrant Appalachia.

The effects of coal’s decline reverberate through our whole economy. Like all parts of America, Appalachia is full of smart, energetic people who want to work, succeed, and contribute to their communities. But when their economies are inextricably linked to a dying industry, they are left with no place to apply that talent and resourcefulness.

In West Virginia, we have the lowest labor force participation rate and some of the highest poverty and unemployment rates in the nation.

On top of this generational story of struggle, we’re becoming painfully aware of a modern reality: the coal industry will never again be the economic engine it once was.

You couldn’t even fill WVU’s Mountaineer Stadium with 53,420 people. Coal’s decline is not something we celebrate here in Appalachia, but it is a reality we can’t ignore. 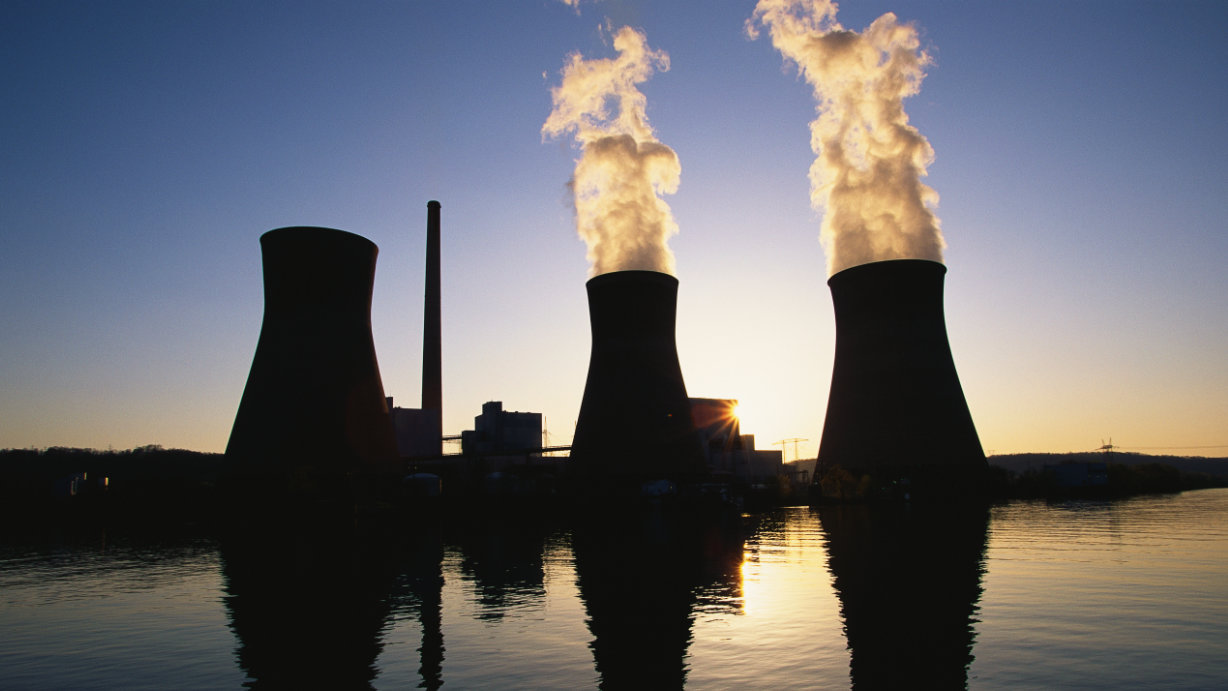 As a state and a region, we’re proud to have powered this country for over 100 years. But our legacy is not our destiny. By tapping back into the real Appalachian identity of creativity, gumption, and grit, we can pioneer strategies that can build a future for our communities that’s even better than when coal was booming.

Indeed, we often overlook the fact that even when coal boomed, West Virginia led the country in many poverty indicators.

At Coalfield Development Corporation, we’re working to get our home on this path, working to reclaim and revitalize West Virginia’s economic destiny. We know job creation is not enough; to create real economic progress a job needs to be backed up with education, training, mentorship and support.

Coalfield puts unemployed young adults and laid-off coal miners back to work on social enterprises that build an economic base in the community. We pair this work with a community college education and four technical certifications over two years. A graduate from our program carries with them skills and qualifications that will last a lifetime.

But for West Virginia, and for Appalachia, our work alone is not enough. That’s why we are grateful to have support from private and public programs like the Appalachian Regional Commission (ARC) and the U.S. Department of Health and Human Service’s Community and Economic Development program that invest in us and help provide the resources necessary to continue this work.

These partnerships are essential to ensuring we can adequately support coal communities as we transition to a sustainable economic future. Three specific ways to do this are: 1) Maintain and expand future support for the Appalachian Regional Commission, which makes critical investments in economic development; 2) Increase funding to the Community and Economic Development program at DHHS; and 3) Pass the RECLAIM Act (H.R. 1731), which would free up $1 billion for mine-land reclamation projects that are linked to economic development end uses.

We must support the thousands of Americans who are faced with the stark reality that our legacy industry – and therefore our community and culture – is quickly changing course. Congress needs to help ensure this course-change is fair and that it supports the people who have powered this country for so long.

This is what Coalfield Development is about, and as we reflect back on 2017, and the more than 100 new jobs we’ve created so far, we are thankful for the critical partnerships that help us get back to that pioneering spirit of Appalachia.

We were America’s first frontier, and still have the courage and creativity to carry us to prosperity once again.