Commit to unlocking your full potential, power, and purpose as a human being.

I so wanted to be inspiring today. But the truth is I’m not really able to be inspiring for you.  There is a difference between inspiration and motivation. Motivation is extrinsic. If I do a good job today, I can hopefully motivate you, but motivation is usually a pretty short-lived experience. Inspiration, at least as I understand it, is deeper than motivation, longer lasting. And inspiration is different for each one of us. We’re all unique. What really speaks to the deepest part of our souls depends on the distinct makeup of our souls. Inspiration is what kicks in when we’re tired and frustrated and demoralized and feeling like we can’t keep going…but we know we must, and so we find a way. This town knows a lot about finding a way despite hard challenges.

I can tell you a little bit about me and what inspires me. I was born and raised in this community. My parents were professors here at Marshall University. Some of my earliest childhood memories are in that football stadium chanting We Are Marshall. My wife just earned her master’s degree from this fine institution. In growing up here, then moving away, then returning as a social entrepreneur I’ve come to understand that my community’s success is my success and vice versa.

When I was in college I led a youth group at a Presbyterian Church. The very last summer service trip I helped lead as Youth Director was to Williamson, WV. We were doing home repair volunteer work, and as we were working two young men approached us. They had tool belts slung over their shoulders and asked us if we had work available. I explained that we were volunteers and had no money to pay. The young men went on their way. It felt like such a small, minor moment. But that moment really stayed with me and impacted me. That moment haunted me. That moment represented a primary problem we face in southern WV: we have people who want to work, and learn, and be a part of something. We have gumption, but because our communities are so distressed there are no opportunities to apply that gumption. This makes me angry, and that experience planted a seed of conviction in me. 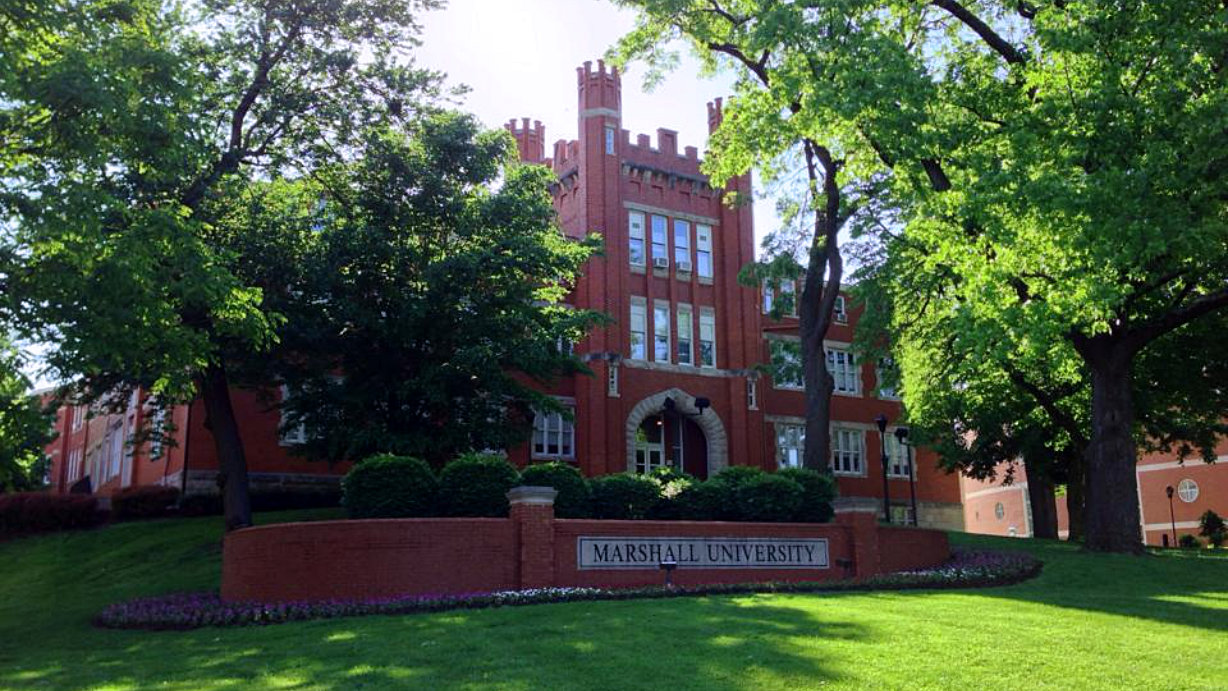 It was out of a deep love for my community that I founded Coalfield Development. Coalfield Development exists to rebuild the Appalachian economy from the ground up. We want to break cycles of generational poverty. Most of you probably know that our economy has been hurting for a long time, especially since coal-mining jobs have started declining and the opioid epidemic has risen. But we all know our potential as a community is so much greater. Out of love for this community, Coalfield Development has been able to create hundreds of jobs and put unemployed people back to work. We’ve created businesses in new fields such as solar installation, sustainable agriculture, fine woodworking, and our newest business manufactures shirts out of recycled material and has a license with Major League Baseball. We’re bringing fresh investment to our region; in fact, more than 12 million people worldwide have now viewed our story about a new Appalachia.

In creating new jobs for southern West Virginia, though, we always encourage our trainees to not just “get a job,” but rather to find their passion and pursue it to the fullest. Our vision statement is “Appalachian people and places unlocking their full potential, power, and purpose.” Today, I encourage you to invest your time here at Marshall doing more than just preparing for a job. Commit to unlocking your full potential, power, and purpose as a human being.

Your potential is what you’re capable of. It’s unique to each one of us. It’s made up of our personality, our background, our interests, and our abilities. We have to be stretched and challenged and figure out what we’re capable of in order work towards our potential. But it’s not enough to just have potential. In fact, it becomes an insult to hear others tell us, “you’ve got potential,” because it implies we could be really great but we’re not yet. Your potential is that unique role you can play for this world, making it a better place in your own personal way.

Your power is what gets you to actually realize your potential. I don’t mean power in a political or business sense, like titles or authority. Your power is within you, that internal motor that won’t quit. Your power is what will keep you at the library late at night to ace that final exam, or in the laboratory over the weekend to unlock that scientific mystery, or in the gym early in the morning to prepare for that upcoming tournament. What makes you feel totally alive? What do you like to do when nobody else is looking? What are you willing to sacrifice for? Answer these questions, and you’re on your way to discovering your power.

Your purpose is the “so what.” We all want to be successful, but if your success is not tied to a higher purpose, then it becomes empty. I would never tell you what your purpose is. Just like I would never tell you what inspires you. But I implore you to figure that out for yourself and to stay true to it. There is an intersection between your talents and a need in this world. Find that intersection, and you’ve found your unique purpose. Each of you has one, I promise.

Now I know a lot of people are in a bad mood these days. I know a lot of people are down on the state of affairs, and some are down on West Virginia and the City of Huntington specifically. When I was getting Coalfield Development started I literally had business owners laugh in my face and tell me young people don’t want to work anymore. The cynicism can wear you down. But you have to believe in yourself, in your university, and in your community.

One of our current trainees is named Jared. Jared was a coalminer for seven years. He has three young children. In 2015, his mine shut down. He went from making over $60,000 a year to needing welfare to feed his family. When he finally found work again, it was at a gas station, part time, making minimum wage. Jared will be the first to tell you he had lost faith in his community, believing it didn’t offer him opportunity of any kind. But after two years with us, Jared is about to become a college graduate, the first in his family. He’s part of the first ever solar installation company in southern West Virginia. Jared will tell you that he used to wonder who would make his community better, who would create opportunity for him. But now he sees that the answer is him. “Nobody will fix our problems for us, we have to do that for ourselves,” he likes to say.  “We are it.” Jared has the courage to reimagine his life, and the creativity to see opportunity within challenges. Rather than whine or complain about problems, he now has the conviction to become a leader in meeting those problems head on. Today, you now have the opportunity to do the same!

Potential. Power. Purpose. You have the opportunity here at Marshall University to unlock these powerful realities for yourself. In doing so, consider this advice:

Your studies matter! Sometimes it feels like college isn’t the real world, but that’s only true if you let it be. I put my degree to use every day. I still refer back to class notes and text books. It was out of college classes that my vision for Coalfield Development became a business plan. Your studies matter! So make the most of them.