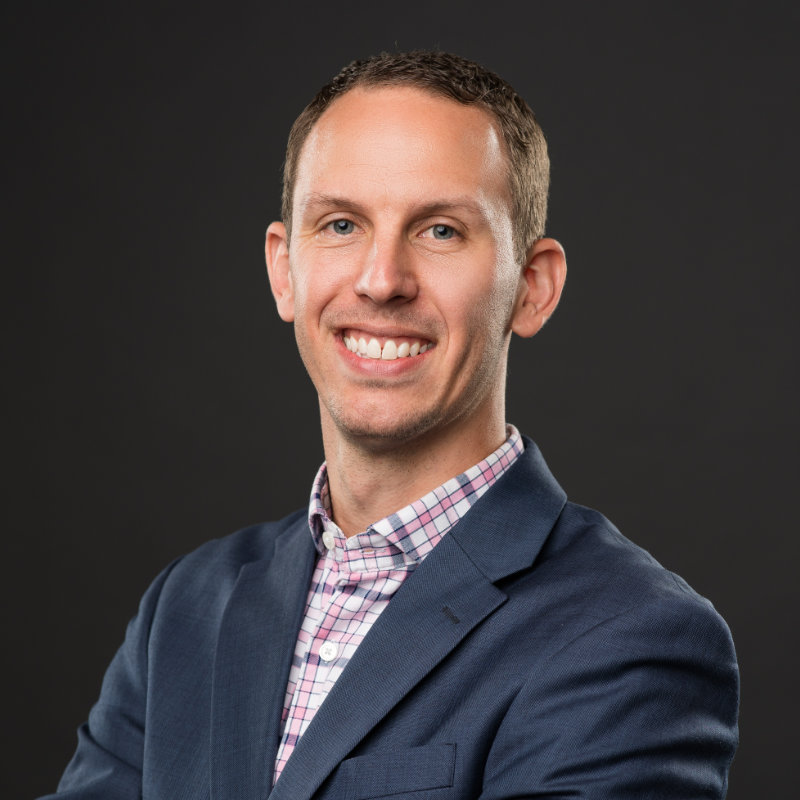 Andrew is a sixth-generation West Virginian and a native of Charleston, West Virginia. After graduating from Sissonville High School, Andrew attended Marshall University. Upon graduating from Marshall, Andrew moved to Parkersburg, West Virginia where he started his career with United Bank as a commercial credit analyst. After five years in Parkersburg, Andrew moved back to Huntington to become a commercial lender with United Bank. In 2013, Andrew was named Market President of United’s Huntington Market, making him the youngest Market President in United’s history.

Outside of work, Andrew serves on a number of boards: Coalfield Development, Huntington Housing Development Corporation, Huntington Area Development Council, Boys and Girls Club of Huntington, Putnam County Parks and Recreation and Hurricane Trail Racing. Andrew was a 2017 graduate of the Graduate School of Banking at LSU and a 2019 graduate of Leadership West Virginia. Andrew currently resides in Hurricane, WV with his wife and daughter.