Entrepreneurs from all over Appalachia gathered at Tamarack in Beckley, WV on November 19th to discuss ways that their business has flourished in rural Appalachia, and ways to grow and build onto what they have. Experienced and unexperienced got together to listen to awesome business presentations done by a few social enterprises. Entrepreneurs received score cards that they could fill out alongside the panel of judges featuring the WV Hive and Unlimited Future, Inc. 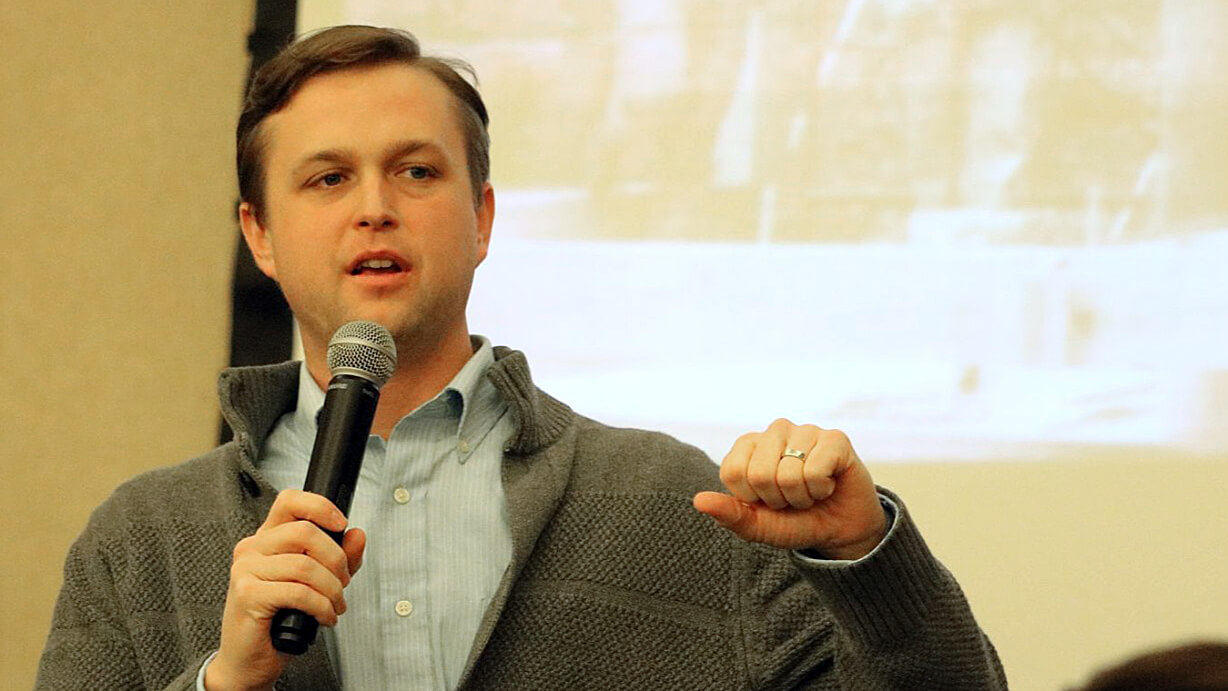 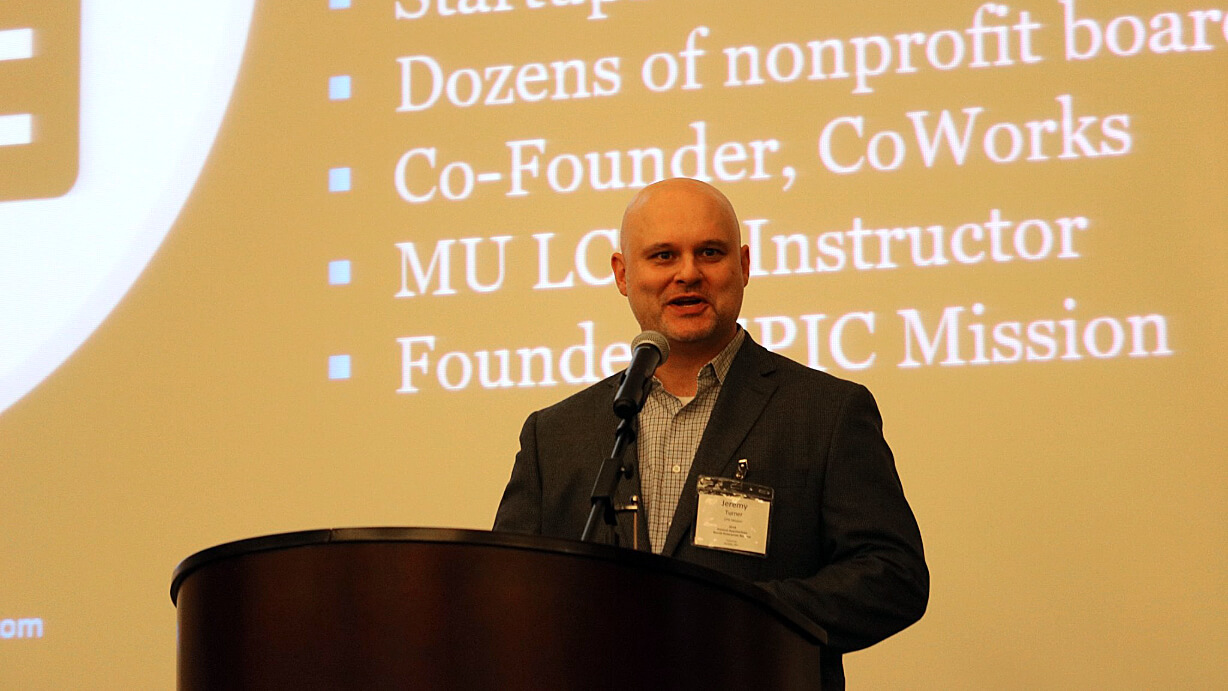 The event opened with our very own Brandon Dennison, giving the welcoming speech to the crowd as people got their muffins and coffee. Then followed Jennifer Wells from the WV Healthy Kids and Family Coalition with her Keynote: Restorative Entrepreneurship, “How Appalachian Values Address Barriers to Social Enterprise and Economic Growth.” Afterwards was a breakout discussion to talk about the topic of “What key issues present opportunities or needs for social enterprises in the region?”

The first round of Social Enterprise Presentations led with Jeremy Turner from Epic Mission. He introduced the three enterprises which may seem familiar- Saw’s Edge Woodshop, Refresh Appalachia, and SustainU. It was inspiring to listen to each talk about their own enterprise and talk about how they are thriving when others think that all hope is lost.

Concurrent Workshops followed, then a networking lunch offered by the Tamarack. Each lunch table was giving a discussion topic that were generated from the morning conversation. There were topics such as “after school activities, waste recycling, energy resources” and so on. It was great table talk over great food.

The second round of Social Enterprise Presentations happened with Jennifer Wells introducing the presenters. Traci Phillips from the Fun Fitness Foundation; Matt Hill, Rhythm United/Dream Big Music; Rachael Porter, Tea for Recovery Part 2 and Aleeshia Watson, Based on a Woo Story were the presenters. Each talked of how they turned negatives into positives, and how instead of being a part of the problem, they turned the problem into a solution. 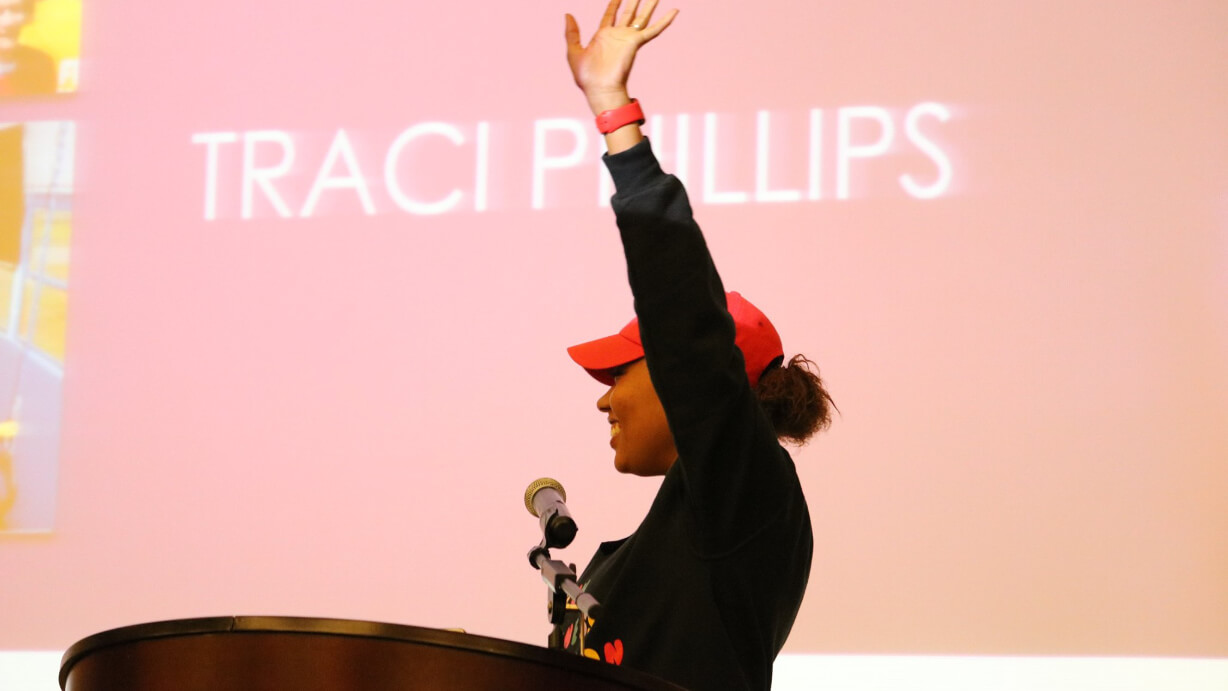 Afterwards, people broke off into the second half of the Aspiring and Coaching Workshops. These workshops were led by Jon Glazer & Faith Knutsen, Social Enterprise Ecosystem Ohio, and Brian Vadakin & Paul Patton, of Rural Action. Resources were given to all entrepreneurs who needed them, as each sat around the table and discussed how they could better their business and developed solutions for moving forward.

The final set of presenters were from Rural Action. Debbie Phillips led with the introduction, and the enterprises that followed were Zero Waste Event Productions, True Pigments, and Chesterhill Produce Auction. It was interesting to listen to how each business developed their plans to better their community, people, and place. For example, True Pigments plan to develop a water filtration facility to remove iron oxide out of the water streams near where they live, developing jobs as well for the local area. The iron oxide will then be put to use into amazing paints and dyes that are highly sought after. They can turn them into three different colors- yellow, red, and a violet. 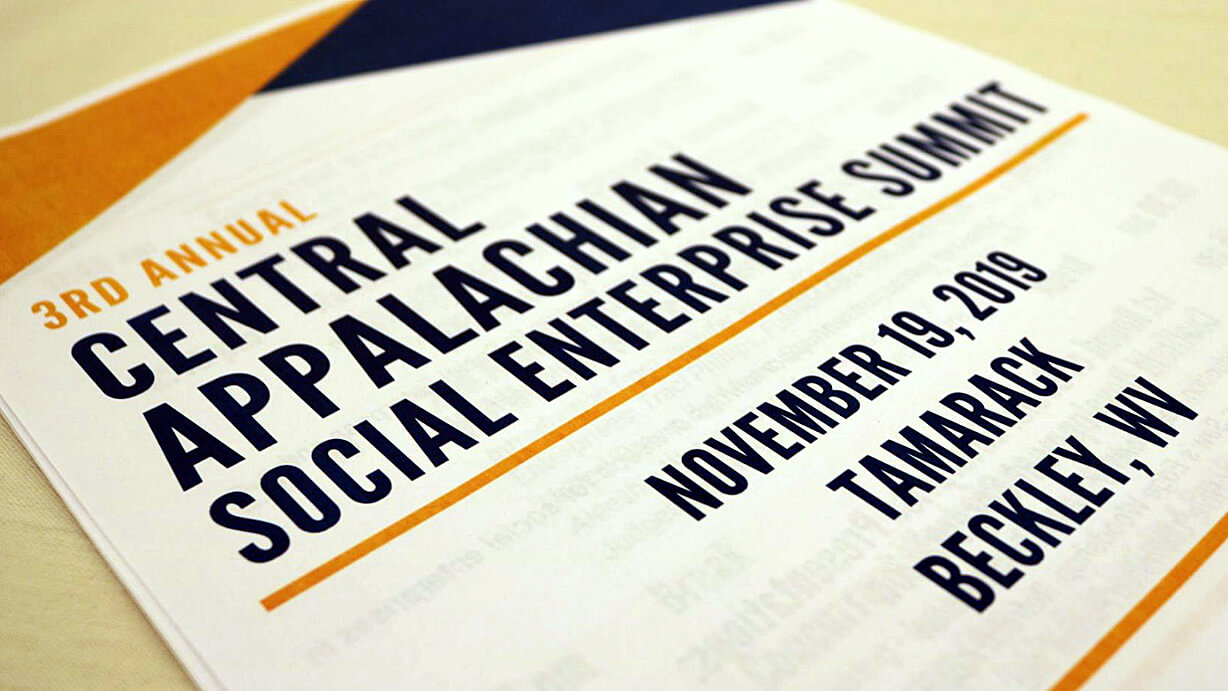 The event closed with Brandon thanking everyone in the crowd. We thoroughly enjoyed listening to everyone give their presentations, and the time that people spent on them. Special thanks to our sponsors, NRGRDA, Epic Mission, MEP West Virginia Manufacturing Extension Partnership, Rural Action, WV Hive, Healthy Kids and Families Coalition, Unlimited Future, Inc., and Central Appalachian Network.

You can also check out photos of the presenters on our Facebook page, where we have an entire album of the event. We are grateful for another successful event, and cannot wait until next years to see how people have developed their businesses and how they bettered their communities!